From a critical revision of the studies on mediated communication, focused mainly at the theories that try to define the blurred concept of `interactivityï, it is argued that that term should be avoided, for its imprecision and technicist bias. For the study of computer mediated interaction a relational-systemic perspective is suggested, in its articulations for the study of interpersonal communication and the biology of knowledge.

These references ground, initially, the criticism to the theoretical models that compare machines and living beings. Based on this, a typology for the study of computer mediated interaction is proposed. The two proposed types of interaction (defined as `action betweenï) ð mutual interaction and reactive interaction ð are widely discussed and differentiated.

While mutual interaction is characterized by interdependent actions and by the active development of a relationship that has a recursive impact on the interactants, the reactive interaction features a stimulus-response automatism. Finally, by emphasizing the cooperative dialogue on the net and the establishment of a problem-posing education, this thesis proposes a guide for evaluation of distance education environments, in relation to the interactions established. 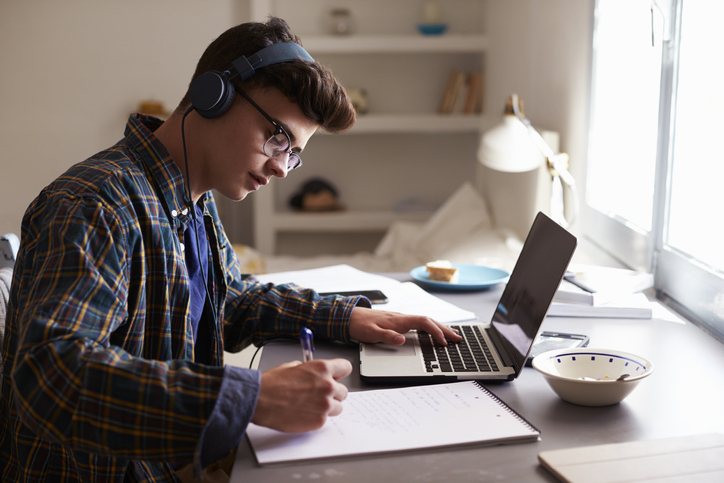