New simple and efficient catalytic methodologies have been developed for the Suzuki cross-coupling reaction under mild reaction conditions. These new methodologies are based on the use of sulfur-containing palladacycles and NiCl2(PCy3)2 that allows the cross-coupling between aryl boronic acids and aryl chlorides, bromides iodides and tosylates.

The system based on sulfur-containing palladacycle [Pd(h1-C6H4)CH2StBu-m-Cl]2 was developed for the de Suzuki cross-coupling reaction of aryl halides even less reactive electron-rich aryl chlorides and bulky aryl bromides. This new system does not require any auxiliary ligand and the reaction is carried on at room temperature with using low catalyst amounts (typically 0,2-0,5 mol%) giving excellent isolated yields, up to 99%.

The catalytic systems based on Pd(OAc)2 or PdCl2(SEt2)2 also efficiently promote the cross-coupling of aryl halides, including aryl chlorides, although they are more sensitive by the presence of electron-donor and bulky groups on the aromatic ring . The development of the systems based on Pd(OAc)2 or PdCl2(SEt2)2 shows that some catalyst precursors reported in the literature, especially those containing phosphines, could be more active in the absence of the auxiliary ligand. In several cases additional ligands just decrease the activity of the catalyst. This effect may be attributed to the coordination of the ligand to the free sites of the metal. These results suggest that only electron neutral and rich aryl chlorides should be used as benchmarks for testing new palladium catalysts for Suzuki coupling. A general catalytic system has been developed for the de Suzuki cross-coupling reaction of aryl tosylates. The system is based upon NiCl2(PCy3)2, which is air stable, cheap, easy to prepare and manipulate. The reaction proceeds under relatively mild conditions and the cross-coupling products are obtained in excellent yields. This is the first active and general system for the Suzuki coupling of aryl tosylates and it opens new possibilities for exploiting the Suzuki reaction. Studies concerning the mechanism of the Suzuki cross-coupling catalysed by sulfur-containing palladacylces pointed out that the reaction is influenced by the groups present on the aryl halide as well the groups present on the boronic acid. While electron donating groups on the aromatic ring of the aryl halide decrease the reaction rate an opposite behavior was observed whit respect the aryl boronic acid. The results obtained through kinetic studies and using Hammett and Arrhenius parameters indicate that the transmetalation step is the rate-determining step. The rate-determining step for the Suzuki cross-coupling reaction or aryl tolsylates catalyzed by NiCl2(PCy3)2, also seems to be the transmetalation, but in this case more studies are necessary to support this proposition. 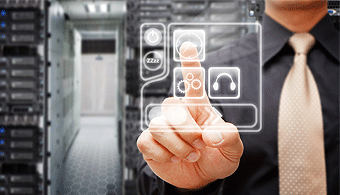 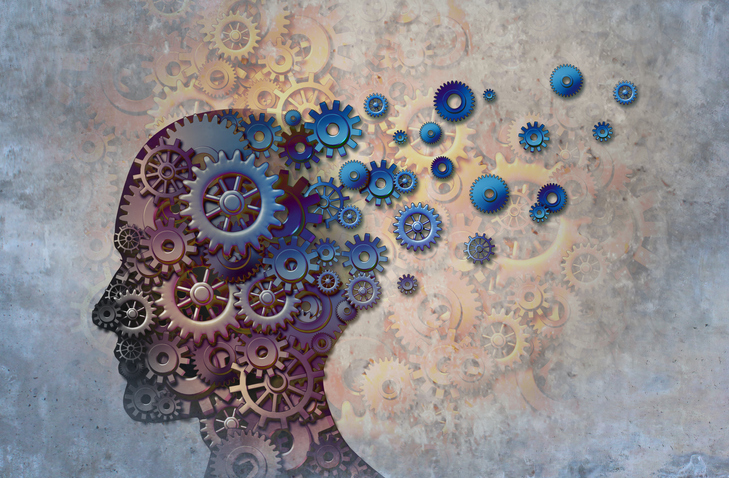 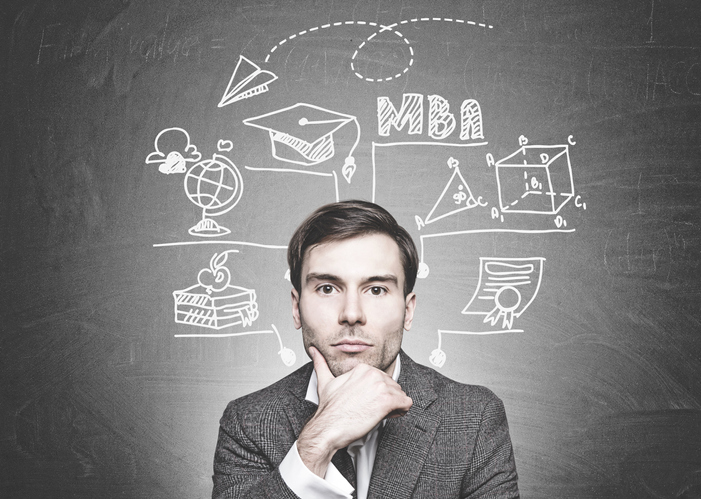